I realized this the other day while searing steaks.

When it comes to cooking, I’m a total gearhead. Over the years, I’ve collected dozens of pieces of cookware, many of which, clad in stainless steel, enamel or hard-anodized aluminum, are virtually maintenance-free and cost more than a turntable. But last week, when I wanted to prepare two insanely expensive USDA Prime Ribeyes, I dug out the cheapest pan in my arsenal: a cast iron skillet purchased decades ago for less than $20. In a kitchen packed with pricey pots, this slimy skillet is the ugly duckling: wrapped in plastic, slathered in vegetable oil and crusted by years of high temperature cooking, the thing weighs a ton, takes forever to heat and demands fastidious maintenance. In short, this pan is a pain. So why do I bother?

Anyone who knows cast iron knows that, for preparing a pricey piece of meat or any recipe that requires consistent cooking temperature, no other material comes close; for this reason, experienced chefs suffer the masochistic rituals of care and cleaning demanded by these cheap, ugly vessels. Which brings me to the audio business….

SSV’s offices adjoin our demo room, which houses complete hybrid, tube and transistor stereo systems. Dylan and I typically have background music playing all day and, to keep things simple, our solid state rig is powered-up continually, fed by Qobuz streaming through a world-class DAC and driving one or another pair of statement speakers. Sounds pretty damn fine, especially given the low levels at which we typically listen. Frankly, considering the long hours we spend in the office and the coddling which tubes require, I hadn’t stoked the valve rig in weeks. Until I seared those steaks….

If it had been two months since I connected my tube gear, it had been three since I last grabbed my cast iron skillet…long enough to have forgotten its capability and be amazed by it. After my steak experience, I sought one after another recipe which played to cast iron’s strengths. Not even the annoyances of cleaning and re-seasoning could diminish the mouthwatering memories of charred asparagus, potatoes au gratin and skillet cornbread. Thoughts of which, strangely enough, compelled me to fire up the tube amps.

As with the skillet, music played through the tube system proved an epiphany: bigger soundstage, more fleshed-out images, richer tonal colors, more detailed timbres, well, you get it. Of course, there was the half-hour warm-up, the need (read: compulsion) to check tube bias and all the other chores which had prompted me to embrace solid state in the first place. Eventually, these drudgeries will probably coax me back to transistors but for the moment, I was falling in love with HiFi all over again, so much so that I took the dustcover off the turntable and started spinning vinyl which, despite the need to clean records and styli, clamp and unclamp each disc and jump up every 15 minutes (tougher after the second Martini) to change albums, elevated my listening to an even higher level of palpability and involvement.

Like All-Clad and Le Creuset cookware, Transistor and Digital Audio Gear are virtually flawless: extraordinary performance, low maintenance and ultimate convenience. And yet, despite the hardships—or perhaps, perversely, because of them—which attend tube and vinyl fandom, these ancient technologies offer a connection to the music that modern devices have yet to equal. There’s a bit of “Magic smoke,” those powder-fine details that elevate recordings to reality, that’s lost in the pursuit of convenience but which, once experienced, becomes addictive.

During the past few weeks, our clients have probably spent more time listening to music and watching movies than they have in the past year. They’ve been enjoying their systems and also, hopefully, noticed “What’s missing.” There has never been a better time to demonstrate the benefits that Luxury Audio can offer connoisseurs. We can either use this opportunity show our customers what we deliver or, like Coronavirus, fade away. Before the sound in our clients’ ears—or, as with that perfectly-seared steak, the taste in their mouths—fades into memory, let’s prove we’re better.

HOW TO MAKE STEAKHOUSE-QUALITY STEAKS AT HOME
Place a cast iron skillet on high heat, coating the cooking surface with grapeseed oil; meanwhile, turn your broiler on. Once the skillet starts smoking (5-10 minutes), gently place the seasoned steaks in the skillet. After 3-4 minutes, flip the steaks, place pan under broiler and cook another 3-4 minutes. Remove, transfer steaks to a warm plate, tent with foil and wait 5 minutes…perfection! 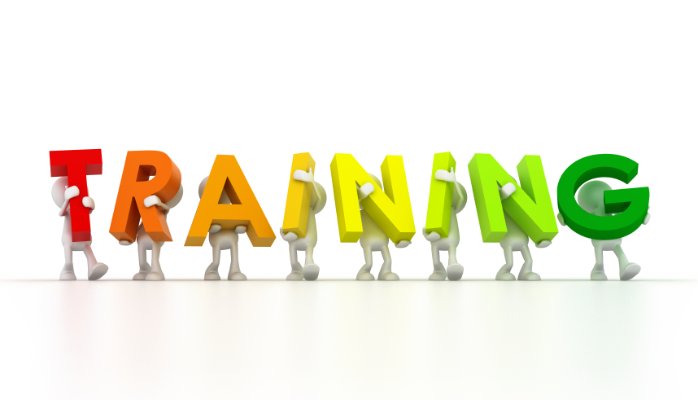 “In the Spring a young man’s fancy lightly turns to thoughts of…product training!?!”

With apologies to Alfred, Lord Tennyson, NOW is the perfect time for you and your team to develop deep knowledge of the products you sell.

We’ve compiled a catalog of training materials for our brands and we’re ready to facilitate trainings for your dealership. If you and your team are looking for worthwhile ways to fill your time, please contact us with your requirements: we’re happy to develop a training geared to your company’s needs.